Frank Kern is a well-known internet marketer.  Frank has several items that can be bought online to teach you how to market over the internet and hold webinars.

He’s famous for creating some of the highest grossing Internet Marketing sales campaigns in the history of the Information Marketing industry.

He has customers and clients on every continent and regularly acts as marketing advisor to celebrities, best-selling authors, and celebrity entrepreneurs.”  Found here.

I have been following Frank for a few months and have read a lot of his material.  He really likes Infusionsoft and uses it to create a non-stop automated marketing process.

Frank has done several product launches.  His most successful launch was the StomperNet launch which generated $18.3 million in orders in less than 24 hours.

Frank has made millions teaching other people how to market on the internet.  To learn some of his techniques, I signed up for some of the free courses and videos.  He does give you a lot of good information, but basically they are just to sell some of his internet marketing courses.

I did read one complaint on a scammer site.  They said Frank was supposed to write several emails for their business and set up an email marketing campaign that would help energize their company.  His cost was 3 payments of around $1,900.  They were not satisfied with the work and Frank did refund their money.

I tried to find the offer, and after looking around some I did.  But the cost was now 3 payments of over $5,800.  It seems like a lot, but maybe it’s worth it.  The video is HERE.  At the end when he mentioned the cost, it looked like it was redone.  So the price might vary from day to day.

Frank started out in Macon, Georgia as a door-to-door salesman for credit card processing systems.  This is while he was living in a single trailer.  He borrowed some Tony Robbins tapes from his step-father and changed his mindset that would propel him into a top internet marketing guru.

He now lives in La Jolla California and will be 43 on August 30th.  When he started his internet marketing profession, his look was that of a California surfer.  Now he has cut his hair and looks like more of a businessperson. 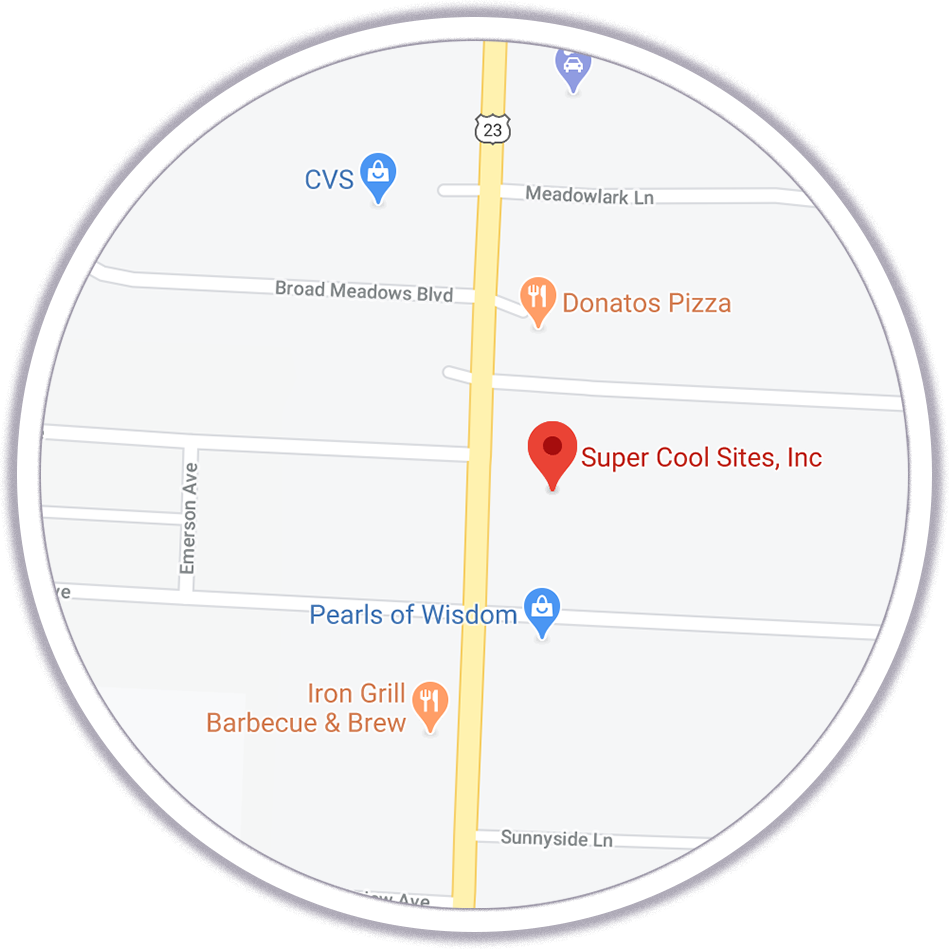 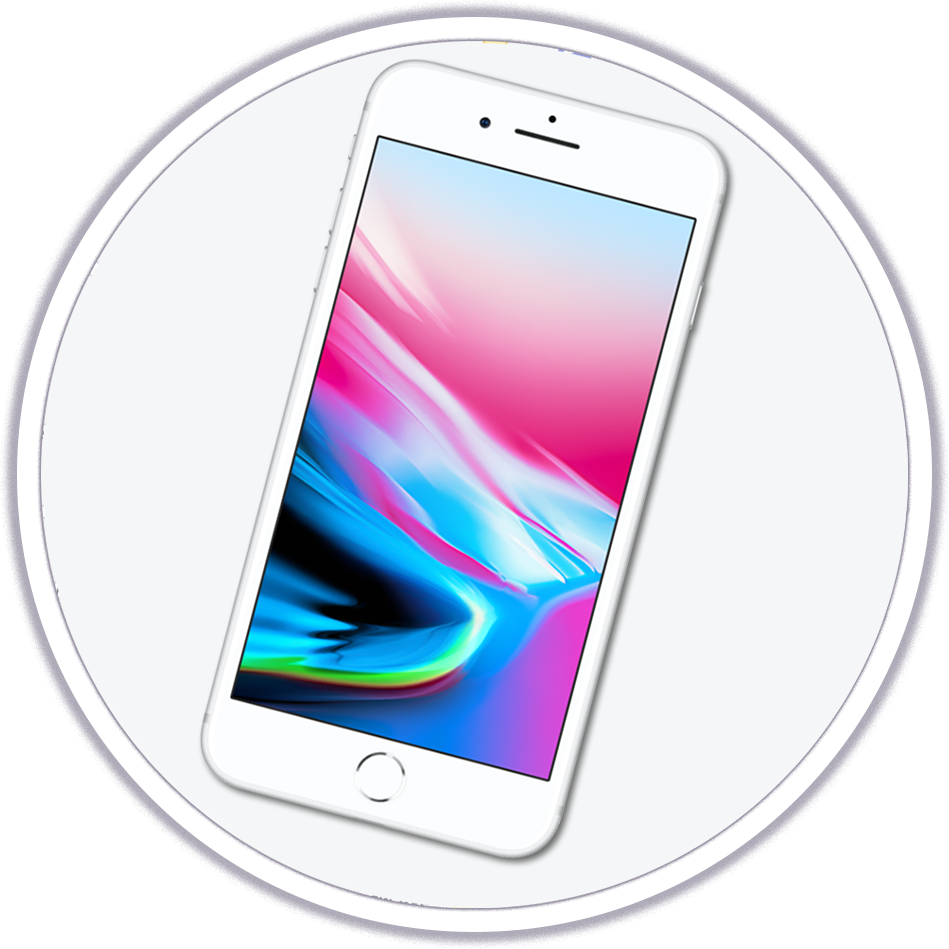